Any questions?
Send a mail to info@gertvlastuin.nl

The Walking Floor concept gives Gert Vlastuin Transport access to a large array of transportation resources. The Walking Floor concept is highly valued internationally when it comes to bulk transport, but we also transport combinations of bulk and pallets. One major benefit of Walking Floor transport is that we can deliver to any place our lorries can access. The concept allows cargo to be unloaded without tipping the semi-trailer, also allowing for unloading in areas that are not high enough for tipper trailers

How does Walking Floor work?

The Walking Floor system consists of groups of sets of three slats lying along the length of the truck. When a cargo is unloaded, the entire floor moves rearwards in a single motion, causing part of the cargo to fall out of the trailer. The three sets of slats then pull back one by one, so that the load remains stationary, as only a third of the floor moves at any one time. This process repeats itself until the entire cargo is unloaded.
Of course, it is also possible to reverse this process, to easily load pallets in the back of the semi-trailer, for example.

Below you will find a short overview with examples of the products we transport with the Walking Floor transport.

Is the product you want to transport not in one of the lists, but do you think Walking Floor transport is the perfect solution? Please feel free to contact us. We’d be delighted to partner with you. After all, there are few things we cannot transport. Reach us at +31 (0)318 591 523. 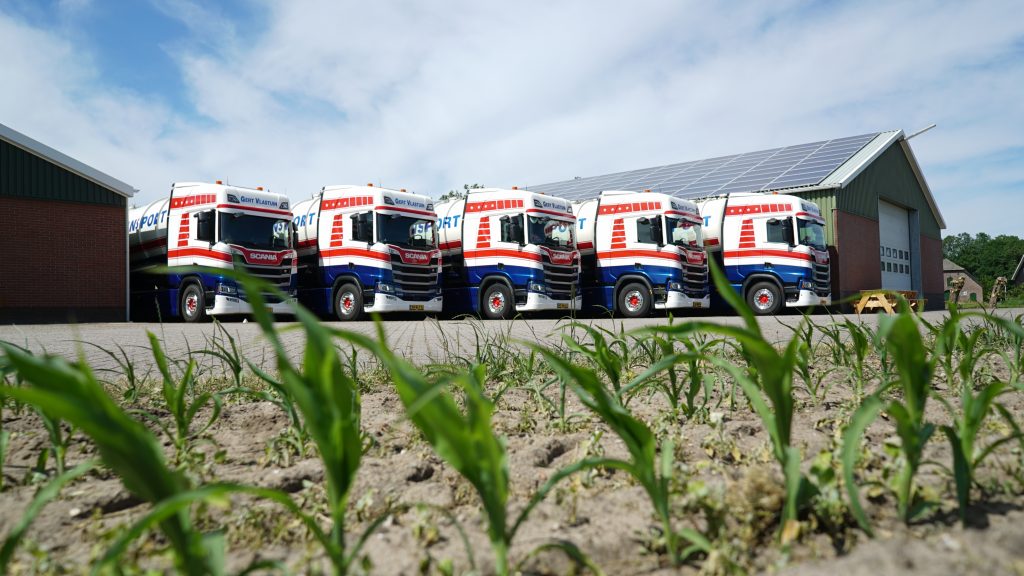 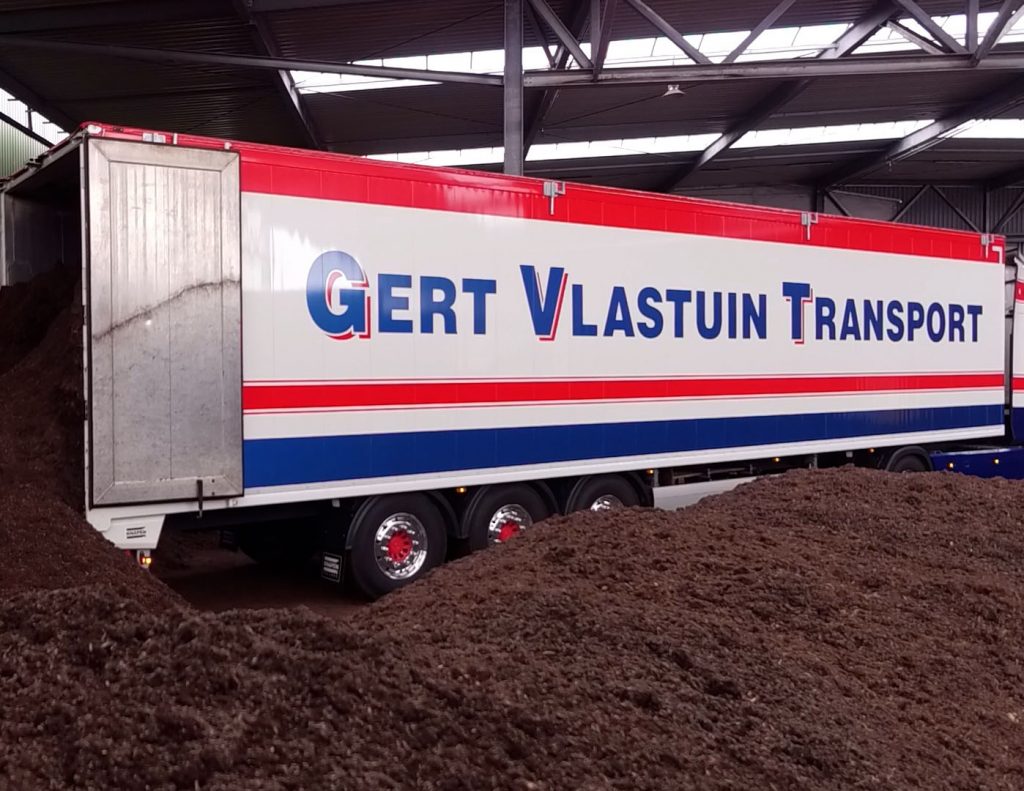